September 15, 2011
Who is She? is a story about a guy Nikhil and his dumb friend Rohan, who always drags him in strange situations and makes him run for the life! and his sweet Bhawana, who once was his crush and he we her's, though they decided to be best friends instead of Lovers and Riya, his 'dreamgirl',with whom he can talk only in Dreams, because in real he ran away as he sees her, and lastly a Girl whom he saw once and she made him infatuated which was really undefinable for him.
Before you start reading I have few things to tell:
1. It's a fiction, Stop grinning :P
2. Names may resemble but nothing else is the intention, they gelled up well hence I used.
3. I am only trying to write little long story, but not much long because people are really busy that they hardly pays attention to anything which looks longer then 5 lines!
It's a Four Chapter'ed  story And This post is not included in these Four.

If you will read it I hope You will like it :)

Book:  A Maverick Heart: Between Love And Life  Author:  Ravindra Shukla ISBN:  9789382473008 Publisher: Leadstart Corp No.  of  Pages: 383 When you are at peak of something, and quite near to call it an achievement; it's hard to leave it all of a sudden. So here comes an end to my online book reviews. Many reasons I have, but for now I can say it’s because of my joining formalities. No more days of sheer joblessness. I’m proud to say that I gained a lot of respect from the authors, readers and some random people whom I didn’t even know. Never got the tag of being biased, nor been accused to review any book poorly. Quite satisfactory it is. I will keep on writing the reviews , but not as frequently as I used to write earlier. The last book I chose for the review is “ A Maverick Heart: Between Love And Life ” by Mr. Ravindra Shukla , an IIT graduate, and is working at IBM in the field of emerging technology & business analytics. He is a member of
Click here to read more 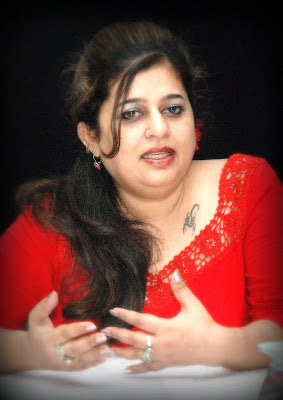 There are writers who desperately want to be on top of literary world, and become an omnipresent author, but then there are writers who silently work towards a goal. A goal, which deals with making an impact, bringing a change, and living in hearts of the readers.   Such writers are often one who says what we want to say, but fall short on words. Today, we have our third contributor in series ‘ Are WeConnected: Diary Pages ’, Ms. Preeti Singh, authoress of national bestseller “Flirting With Fate”. She made her debut as author with an unusual genre for first timers (which she isn't really), Crime Fiction. And been able to win many hearts undoubtedly.  She is an active user of facebook, and her updates are like a cool breeze in this harsh world.  It’s really amazing how she manages to inspire people without even putting an effort!  Apart from a national bestseller, she has written many poems, articles on various subjects, which you can read on her personal website . Ms. Pree
Click here to read more 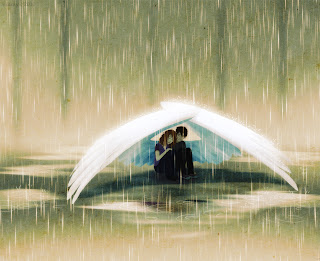