Showing posts from October, 2015
Show all

When You are chasing your own shadow: Garming Virb HD 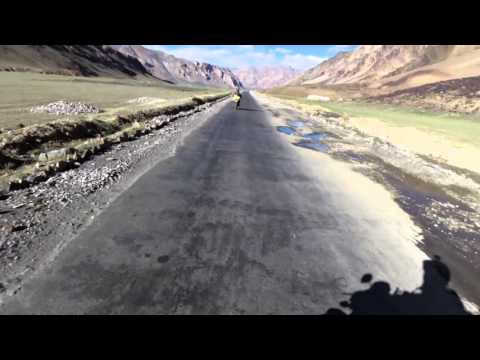 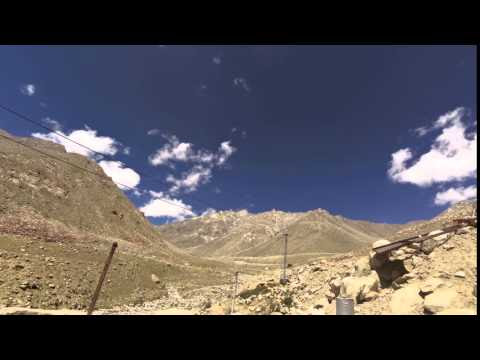 We must protest because no one cares for our existence

October 13, 2015
Even writers are not free from biased opinion.
Returning the Academy Awards as a symbol of protest is actually a powerful protest, if only it was for something much meaningful.
Calling the government communal and not-so-secular makes everyone question the memory of esteemed intellectuals.
It's not comparison of whose government saw which riot or people of which religion for massacred most; its far beyond that.
Freedom of speech was never restricted as it seems now, however such nevetive speech was never seen before either.
Everything end up teaming up with politics, probably its time when you should go for a slumber and wait till the theatrics end.
We must not see the development in every sector which will strengthen the economy, further helping in uniform development of the Nation.  We must cry and show outrage every now and then, because it's not our responsibility to be the change we wish to see.
Blame someone, blame everyone, stay negative; that should be our mott…
Post a Comment
Click here to read more 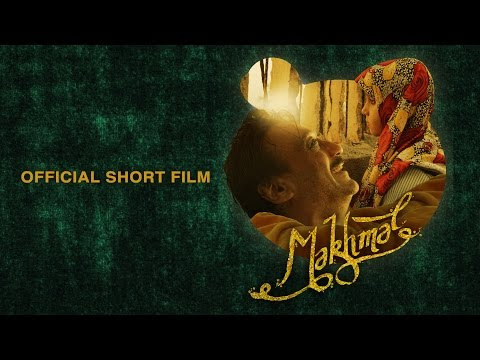 There are stories that makes you feel sad and happy at the same time.

These stories are creation of genius minds who create an entire world with their creativity.